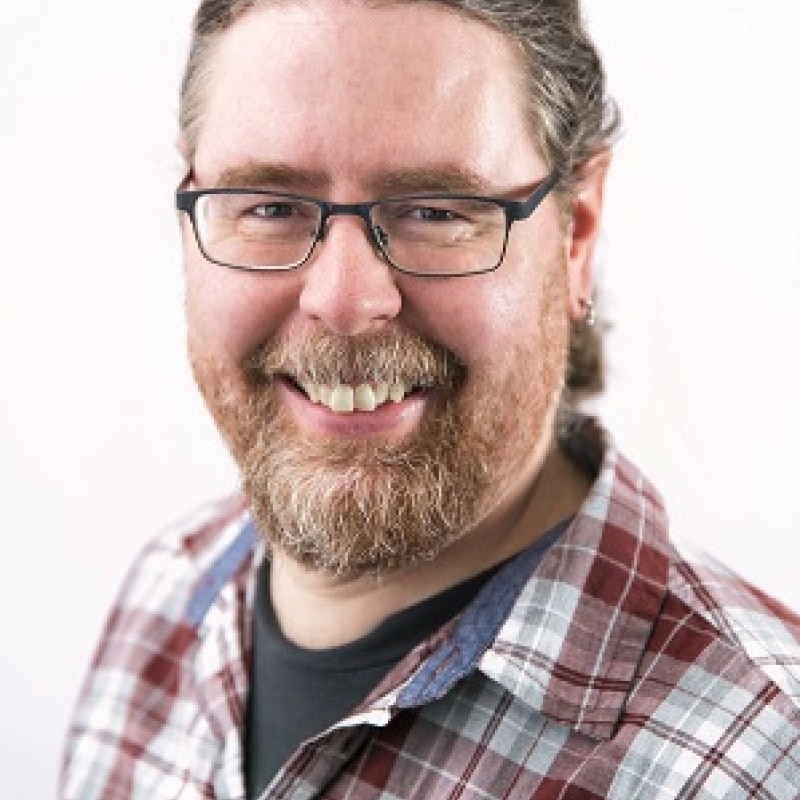 Jereme “Yeti” Zimmerman is a writer and traditional brewing revivalist who lives in Kentucky. He travels globally to speak on topics such as fermentation, natural and holistic homebrewing, modern homesteading, and sustainable living. He is an avid fermenter and researches extensively into traditional fermentation practices in order to revive lost food arts and to educate people on how to preserve food using traditional, natural, and healing ingredients and techniques.

His first book, Make Mead Like a Viking, was published in 2015, and was translated into German as Met Brauen wie ein Wikinger in 2016.

His second book, Brew Beer Like a Yeti was published in 2018, and was awarded in the Book of the Year category by the North American Guild of Beer Writers in 2019.

He writes for Mother Earth News, Grit, Hobby Farms, New Pioneer and various other magazines. He is also a columnist for Plant Healer magazine and is a member of Fermentation magazine’s editorial advisory board.