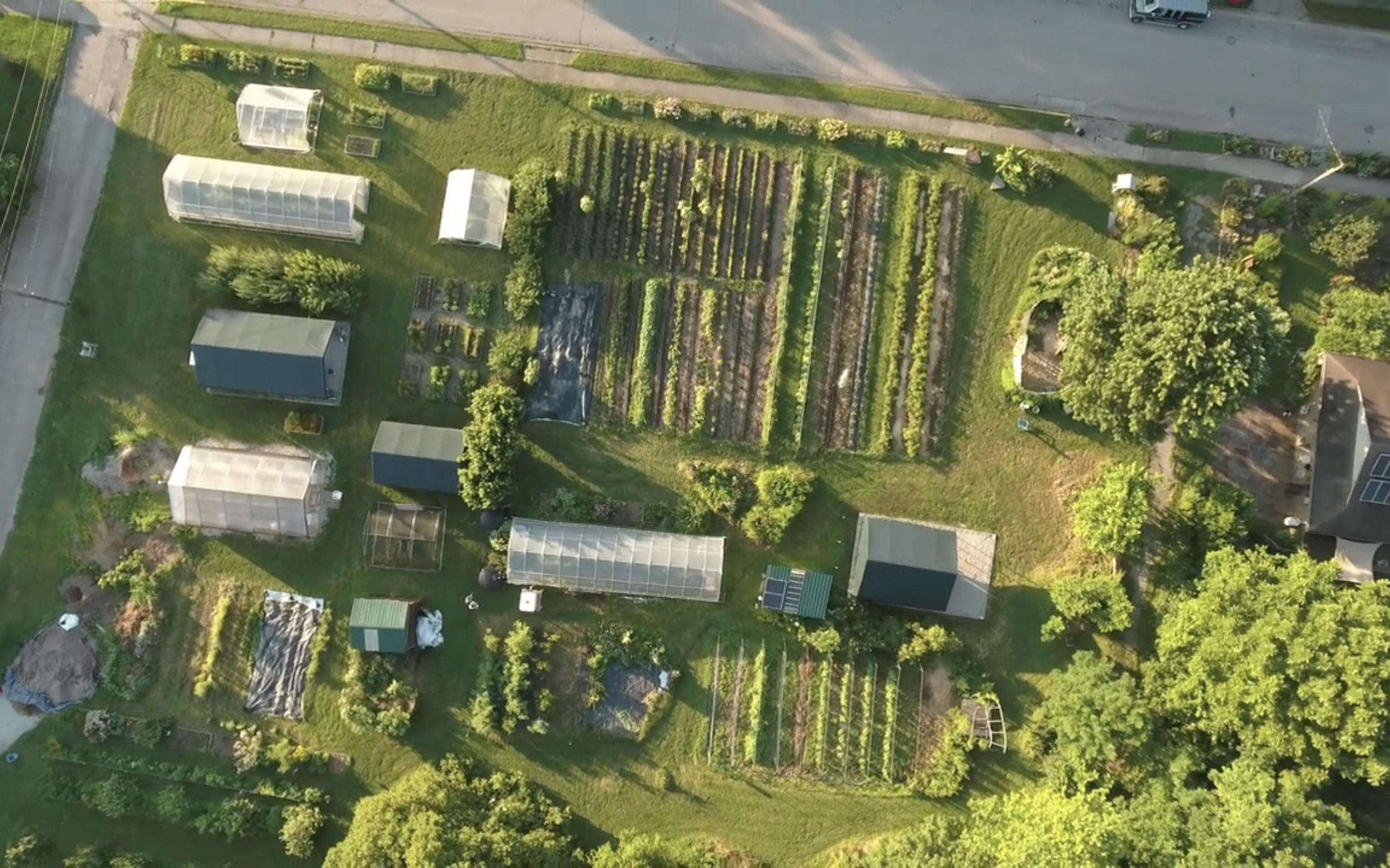 ​The 1.4-acre site of the Berea Urban Farm was assembled from three separate land purchases throughout the summer and early Fall of 2013. The majority of the property was purchased by a local couple, while a smaller portion was bought by the City of Berea/Berea Tourism.

A lengthy series of conversations on the use of the property led to the concept of an urban farm as the option with the greatest benefit to the neighborhood and city. It also served as the foundation of a partnership for planning the farm among Sustainable Berea, Berea Tourism Commission and the Berea College Agriculture and Natural Resources Program. The City of Berea and the Madison County Conservation District subsequently joined as partners, followed most recently by the Community Sustainability Laboratory.

Since that time, we have: