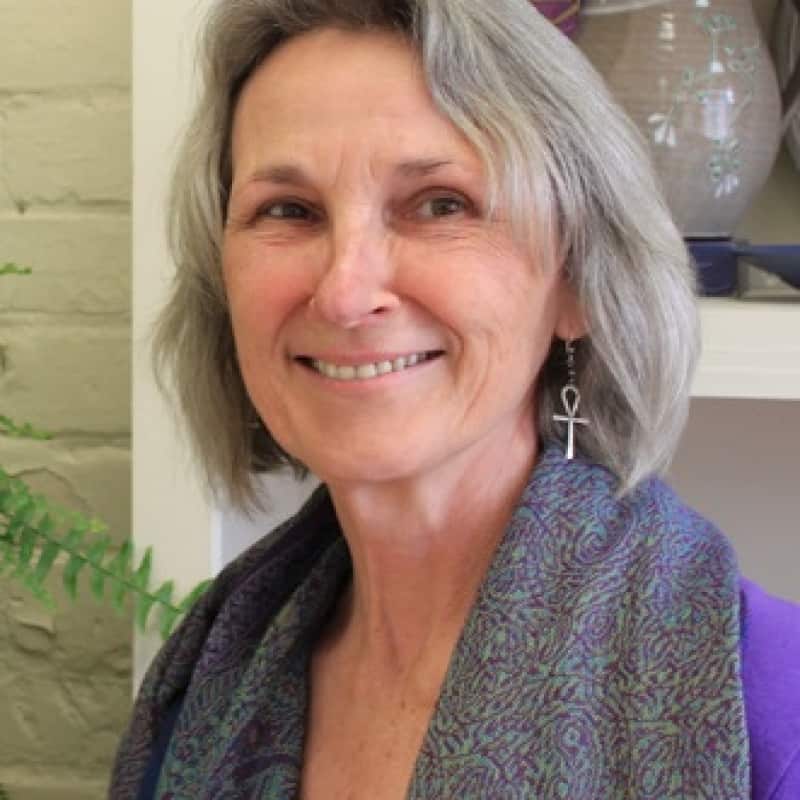 Originally from West Virginia, Teresa Cole is a 1972 graduate of Berea College, where she was a charter apprentice in the College’s ceramics apprenticeship program. After graduating, she operated private and shared studios in TN & NC, returning to Berea, KY in 1980. Since then she has worked as a studio potter in Berea. Teresa is a juried member of the Kentucky Guild of Artists and Craftsmen, the Southern Highland Craft Guild, and the Kentucky Craft Marketing Program.

Teresa’s works can be seen at her showroom, Gallery 103 on Short Street on the College Square, Berea, KY; the Appalachian Artisan Center, Hindman, KY; the Folk Art Center of the Southern Highland Craft Guild on the Blue Ridge Parkway, Asheville NC; and the Kentucky Artisan Center at Berea, Berea, KY.

Teresa specializes in wheel-thrown functional household tableware. She has demonstrated and taught ceramics workshops in a variety of venues.