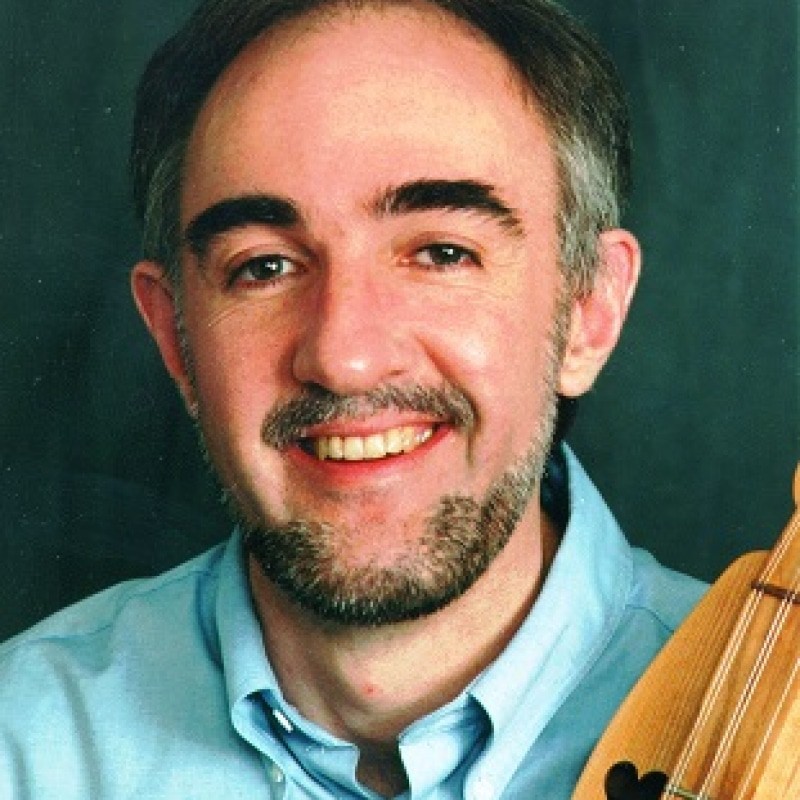 ​Tull Glazener, from Indianapolis, IN, has been sharing the music of the mountain dulcimer through performances and workshops at festivals throughout the country since 1986. He enjoys adapting all kinds of music to the mountain dulcimer, including aires and waltzes, rag-time, traditional/old-time, contemporary, classical and jazz. He has produced 5 recordings, is the author of 8 instruction books, and has produced a series of “learn-at-home” teaching CDs.

He has served as a columnist for “Dulcimer Players News”, and has been included on 2 of the “Masters of the Mountain Dulcimer” recordings produced by Susan Trump.