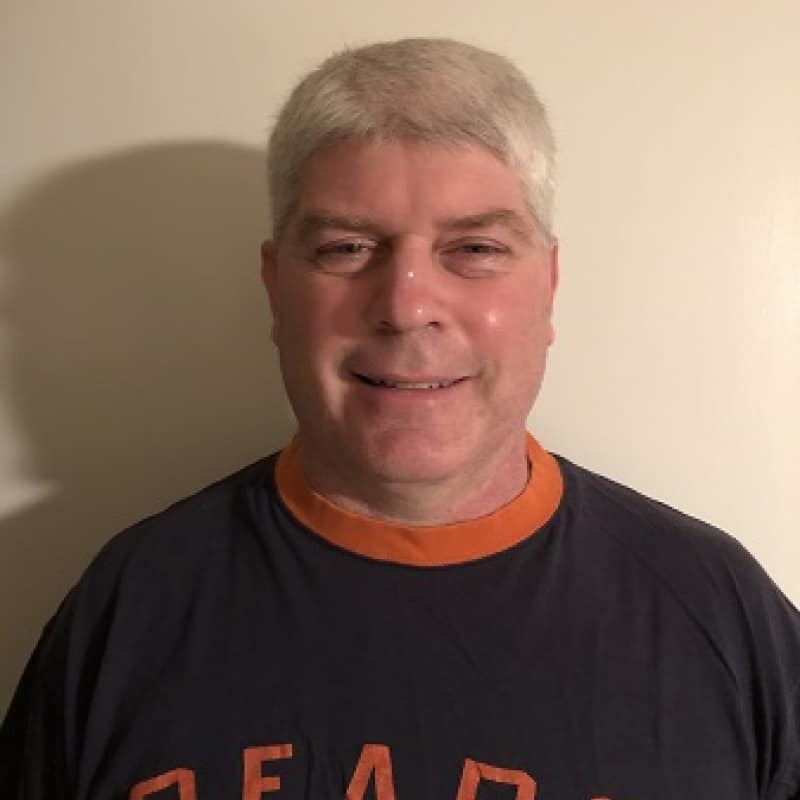 Mike McCarthy is a Louisville, KY based sculptor working primarily in stone. He was born and raised in Elk Grove Village, IL., a suburb of Chicago, and attended Bellarmine College in Louisville where he received a B.A. in Fine Art.

While working in various mediums, over the last 7 years he has been focused primarily on carving stone, carving every day. He is represented by galleries in Chicago, Louisville, and at the KY Artisan Center in Berea, KY. He has work in public and private collections throughout the states and in Mexico. He works in both gallery and monumental scale. He is a juried Member of KY Crafted. He has a Curriculum Vitae Bachelors Degree in Fine Art – Bellarmine College. Mike is also exhibiting at Revelry Gallery, Louisville KY – 2014 – present, at Hidden Hill Nursery and Sculpture Garden, Jeffersonville, KY – 2014 – present, at Kentucky Artisan Center at Berea, Berea, KY – 2015 – present. and at Tall Grass Arts Center, Chicago IL – 2016 – present. He’s a juried member of the Kentucky Architectural Artist Directory – 2015 – present.