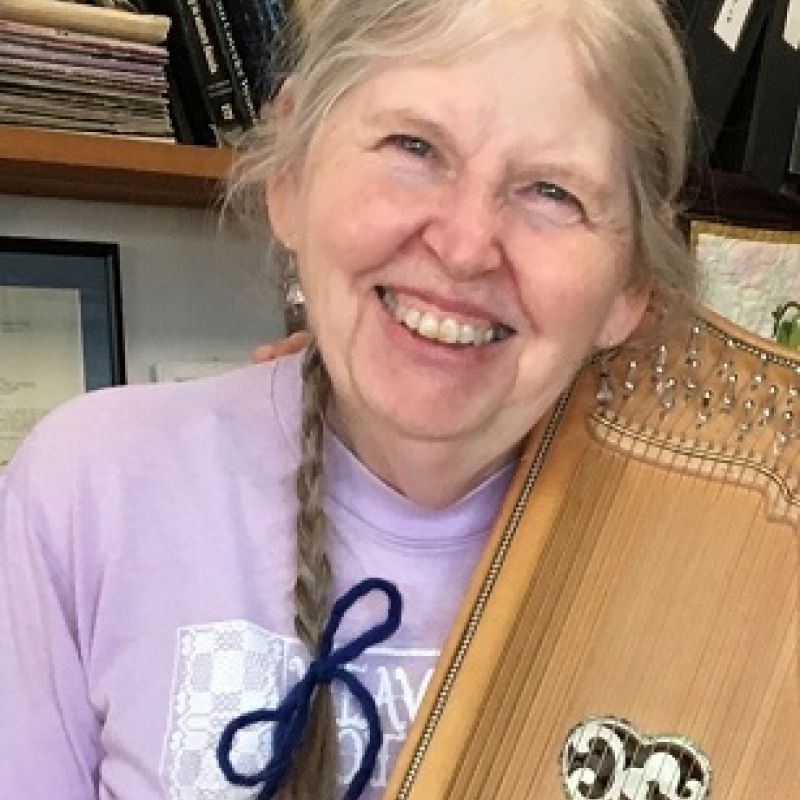 Mary Colmer met her first Fairy and several Elves in the woods behind her Grandfather’s cottage at the age of six. There is always a shortage of homes for them and so she has started to teach others how to build homes for the Wee Folk.

Mary has been a Self-Employed Artist for thirty two years, and her work can be found at Weaver’s Bottom Craft Studio, 140 N. Broadway, Berea, KY 40403. Mary Colmer started creating corn shuck or corn husk dolls, in 1971, to sell for a bit of pocket money when she became a stay at home mom. When she moved to Berea Kentucky in 1974 she continued to make the dolls at home to sell them as an independent self employed creative artist.

Today she has created 22,107 dolls and it is time to teach others to make them too.

Back to Working Artists