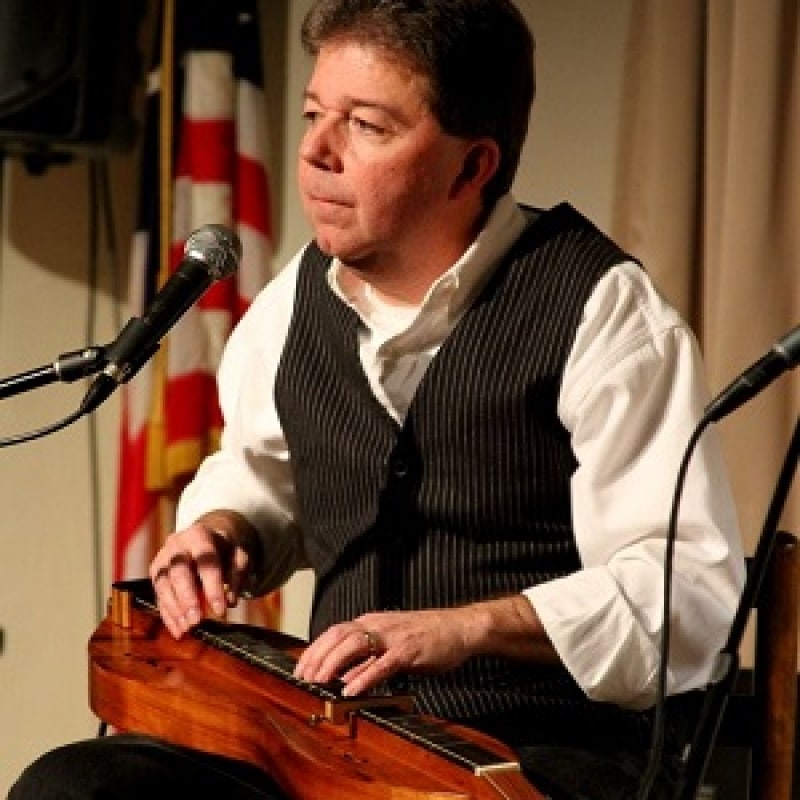 Larry Conger is a graduate of the University of Mississippi (Ole Miss) and has been involved with music as a vocation for almost 40 years. Besides being a popular instructor at various dulcimer workshops around the country, Larry also served as a church music director for several churches during the late 1970s through the 1990s. He has been a participating artist for the Tennessee Arts Commission’s Arts in Education program as well as the Kentucky Arts Council’s Teacher Incentive Program, bringing dulcimer music into the public schools. He and his wife Elaine are co-directors of Dulcimer U at Western Carolina University. They also host their own Duet Dulcimer Retreat and the September On The Mississippi Dulcimer Retreat each year.