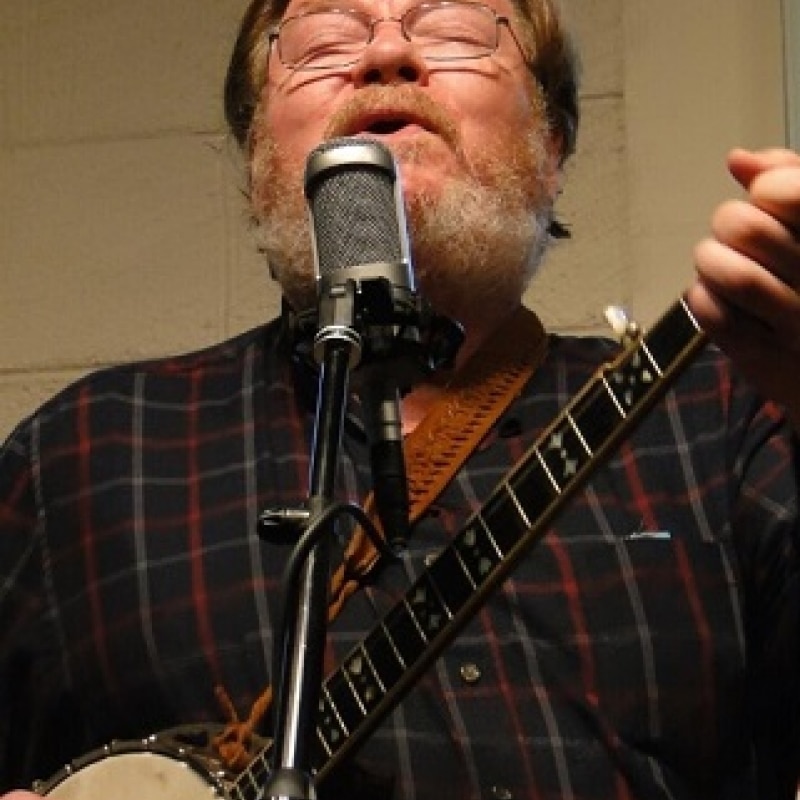 Jon Pickow began his singing career at a very early age, appearing with his mother, Appalachian folksinger Jean Ritchie at concerts and folk festivals throughout the country, including The Newport Folk Festival, The Philadelphia Folk Festival, Fox Hollow and The Mariposa Festival in Canada. He performed with Jean over the years until her retirement in 2009 and has produced, and performed on many of her albums.

Jon has appeared recently at the Great American Dulcimer Festival and Kentucky Music Weekend, which is considered one of the premiere folk festivals of the region. Jon has also enjoyed teaching and performing at The Swannanoa Gathering, Kentucky Music Week, and Christmas Country Dance School.

In February of 2016, Jon traveled to Ireland to give the Second Annual Jean Ritchie Lecture at NUI Galway under the auspices of the James Hardiman Library and Arts in Action.

Jon toured domestically and internationally with Harry Belafonte, the Robert DeCormier Singers, the Gregg Smith Singers, and the Norman Luboff Choir. He has been a member of the Dusing Singers since the late 1980’s during which time he contributed to the group’s repertoire with several arrangements. His banjo and dulcimer playing appear on countertenor Andreas Scholl’s CD of American folk songs, “Wayfaring Stranger.”

Jon enjoys performing and sharing the traditional music of his Kentucky mountain family, as well as the music of other cultures, and songs from the contemporary folk repertoire, accompanying himself on banjo, guitar and mountain dulcimer.