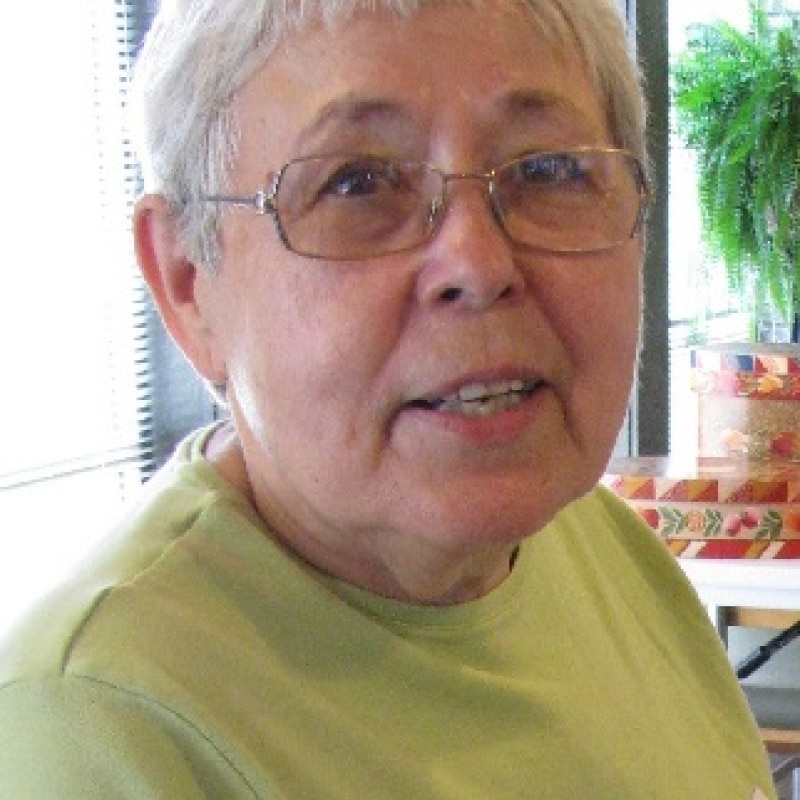 Christa Smith was born in Germany and moved to America in the mid 1960s. Christa remembers as a child, and later as a young adult, visiting the Bayerisches National Museum in Munich and seeing the beautiful Bavarian folk art. The painted boxes and furnishings left a lasting impression on her.

Christa researched the Bavarian Folk Art of “Bauernmalerei,” which dates back to the early 16th Century. The correct translation is ‘peasant or farmers’ painting. From the beginning there were as many different styles of “Bauernmalerei” as there were painters of other art forms. Christa Smith works to make painted wooden boxes “Bauernmalerei” treasured and collectible again. Christa paints her wooden boxes and trays with colorful floral imagery in brilliant colors.

Beginning in 2008 she has been selected for Early American Life magazine’s list of Best Traditional American Craftspeople for ten years. She is a juried member of Kentucky Crafted: The Market and participates in their annual shows.